Miami’s Best Graffiti Guide L.L.C. is an artist owned and operated company founded in 2016. Our goal is to spread the authentic voice of a local artist and provide an inspiring, engaging and educational tour experience. It is the responsibility of Miami’s Best Graffiti Guide to provide accurate information and preserve the integrity of the Wynwood neighborhood and the artists who paint in it. 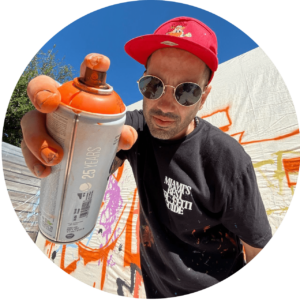 Pedro better known as AMOS is a Miami native. He officially launched his graffiti career in 1994. His art originated in the streets of his hometown. AMOS subsequently took his hobby to freight trains, transporting his name and unique style from one end of the continent to the other. AMOS’s affinity for creating fresh graffiti has taken him across the world leaving his name in places such as Medellin, Bangkok, Taipei, Milano, Montreal and New York City, to name a few. AMOS’s approach to the use of color, distinct letter style has earned him the respect and admiration of peers in both the immediate and distant graffiti world.

AMOS has evolved into a professional muralist and artist, walking the line between traditional graffiti and abstract expressionism. He paints “scenic backgrounds” for TV shows and films, canvas works, teaches a weekly graffiti workshop, art-vertisements, and is also a curator and collaborator on many other art projects and mural festivals. AMOS is the authentic voice of a street artist. 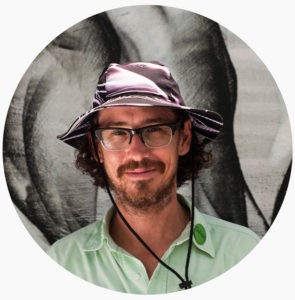 Originally from Phoenix, AZ,  Ryan Ferrell, or better known as just the Wheelbarrow, is a talented screen printing performance artist, daily bicycle commuter and a raving intellectual of urban interventionism. Wheelbarrow moved to Wynwood in October 2003 to join the initial creative movement of this emerging arts district, giving him a first hand experience in Wynwood’s dynamic progression. Ryan has also worked for companies Kidrobot and The Wynwood Walls, keeping his finger on the pulse of street art and graffiti by blogging, curating and collaborating with these two internationally renowned companies. Ryan started leading Wynwood Mural Tours in February 2014 and initiated the ongoing free weekly BYOBIKE meet-up in pursuit of spreading an authentic voice of a local artist. Scope out the performance screen printing art of Ryan the Wheelbarrow at www.livefashionvandalism.com. 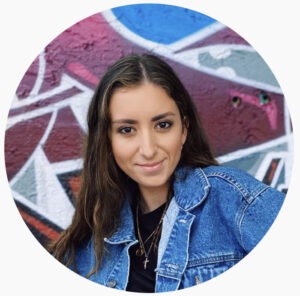 Vicky was born and raised in Miami. She was always very passionate about the city’s music, streetwear and urban lifestyle culture. In 2014 she began working production for local concerts and music festivals. Vicky continued to work the festival circuit nationwide as she attended The University of Southern Mississippi, where she ran Cross Country/Track & Field.
After graduating from USM, she moved back to Miami. She settled back into the vibrant Wynwood area. Through prior employment, side-hustles, and an astute attention to detail, Vicky was able to gain a grasp on social media marketing and analytics. She understands what it takes to market artists, creatives and niche businesses and continues to do so for Miami’s Best Graffiti Guide. 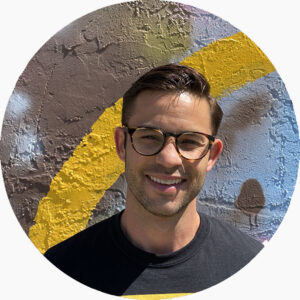 Victor is a local Miami Artist and Graphic Designer, with background and experience in Graffiti. Born in Paraguay, Victor was adopted at birth by Cuban parents and raised in Miami and it’s vibrant mixture of cultures. Since an early age he found a passion for art and creativity an all forms, and as a teenager became involved with Miami’s Graffiti Culture. Victor studied Fine Arts at Florida International University and graduated from the Miami International University of Art and Design with a degree in Graphic Design. Whether it be a priceless piece of artwork in a museum or a scribbled tag on a street sign, he sees something to be appreciated in all of it. Victor believes himself to be a true Miamian and takes pride in sharing the city’s culture and beauty with others. 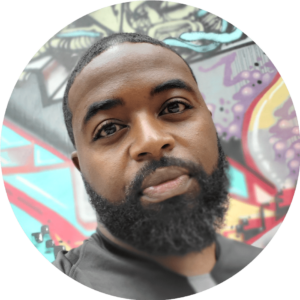 Ian has a clear mission; to infuse every business he works for with good vibes, positive energy, and focused results!
A graduate of the University of Miami, Ian has 2 decades of experience working with small to large businesses in a variety of industries. With the objective of increasing revenue, Ian takes the initiative to ensure that each business receives individual and specialized attention. Whether providing fresh insight to steer a project in a more prosperous direction or being out in the field leading teams for efficiency, he consistently infuses himself into all aspects of a business’s growth.  At MBGG he constantly sources and lends his expertise to implement strategies and opportunities to increase the exposure, services, and value offered by our amazing family of unique artists.